Guests who have been returning to our campsite for many years are always asking us how is an elderly man with grey hair and sparkles in the eyes doing. These days we only look up at the skies and tell them that he is no longer here with us. Jožef Kašča, Jouško, the founder of the Camp Korita, died at the end of March at the age of 96.

He was born in Lepena, where he spent his childhood. As a young man he experienced the savage cruelty of World War II. He was first mobilized into Italian army and later on joined the partisans in Čezsoča. The memories stayed with him forever. At the time Jouško passed away we said goodbye to the last partisan in the municipality of Bovec.

Life changed for the better after war and that was when he met Kajtova Pavla. They got married on a snowy day in April and started living together at Pavla’s homestead located by the small gorge of Soča river. They raised two daughters, Milena and Slavica.

Jouško had a modest lifestyle, yet full of diverse activities and creativeness. He also knew how to enjoy little things. One of those was a Friday meeting with his friends in Čezsoča where they would play cards late in the night. Until his retirement, he worked as a forester and was active in many organizations, including his favorite Soča-Trenta hunting family.

Jouško’s values were based on the belief that one should work good, honestly and treat everyone equally. He believed that it is necessary to be good to oneself and to others. In this spirit, he opened a camp for tourists in 1989. Campsite was his hobby during his retirement. Jouško and Pavla were taking care of the guests of the campsite for twenty years and forged true friendships that remained eternal.

More than a decade ago, Jouško decided to hand over the camp to his grandson Peter. He was around when the camp was established and participated in its development from an early age. Today he successfully continues the story that his nono (grandfather in local dialect) started writing more than thirty years ago. 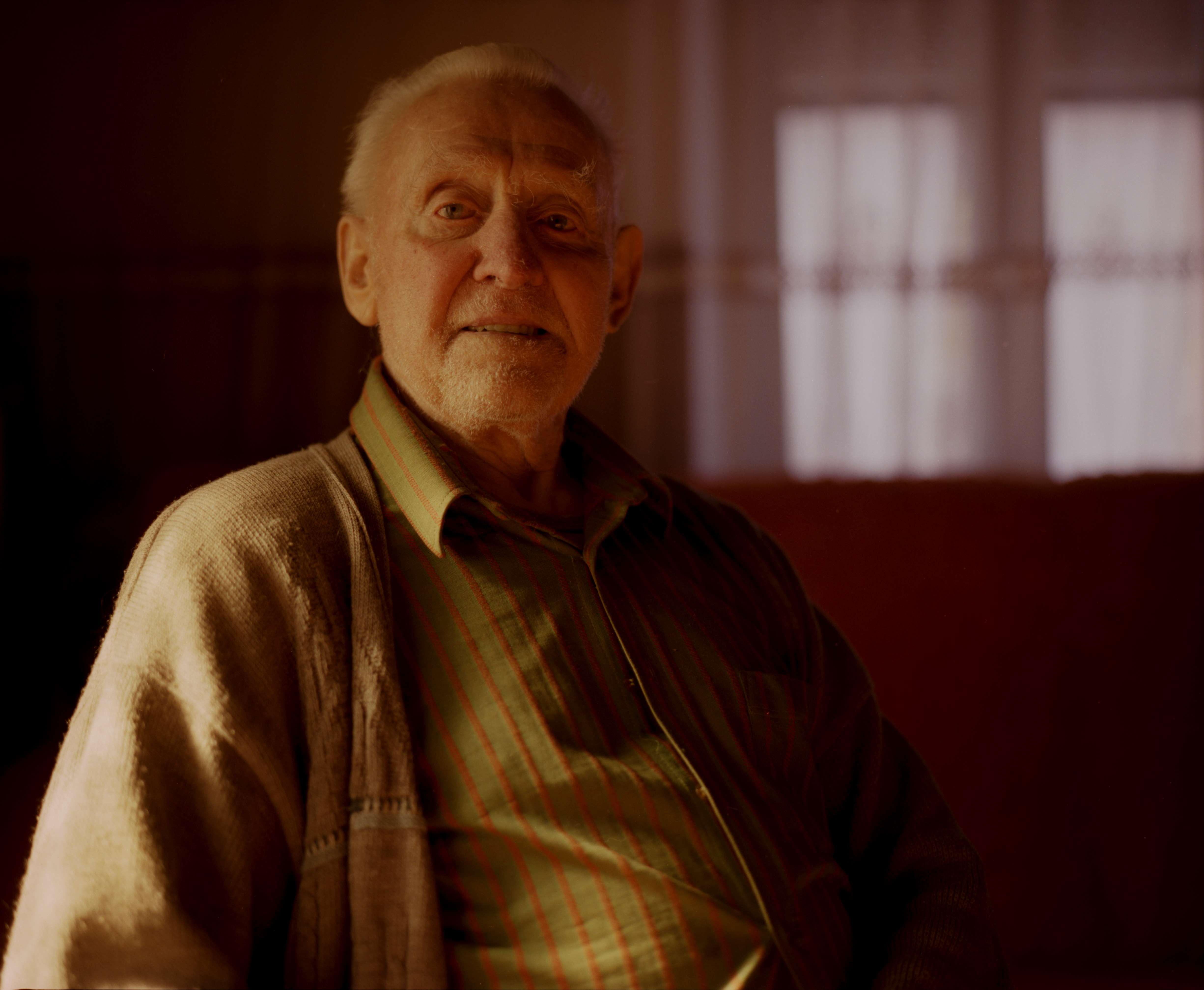